S.R. Binyamina Investments Ltd. is a consulting and investment company in the field of Turfgrass.

The company  specializes in all areas of turf, including:

Ronen is a long time  agriculturalist active in plantations. Ronen studied agricutural engineering between the years 1988-1990

Between 1990-1994, Ronen served as a professional consultant for  the Kedem Chemicals company, which produces and distributes gardening additives for general use and specifically for the  Turfgrass industry.

In 1994 Ronen entered the private market,  providing consultation services for both the private and the public sectors:

In addition to Ronen's work in the company, S.R Binyamina Investment Ltd. hires the services of planners and supervisors as required according to projects.

Throghout the years, Ronen has attended numerous exhibitions and conferences on the topic of turf and he is a member of TPI (Turfgrass Producers International). 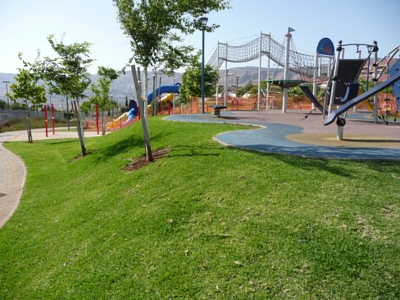 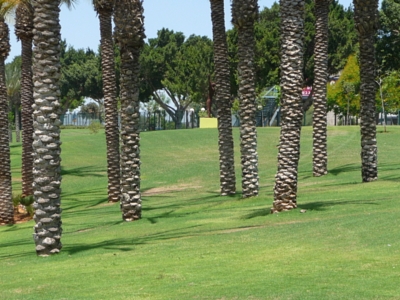 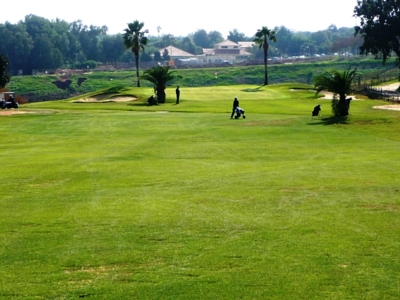 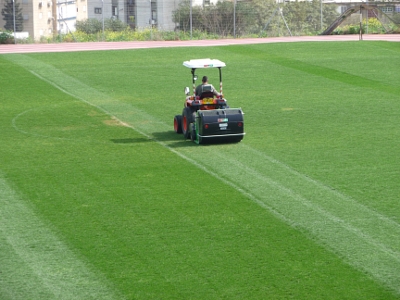 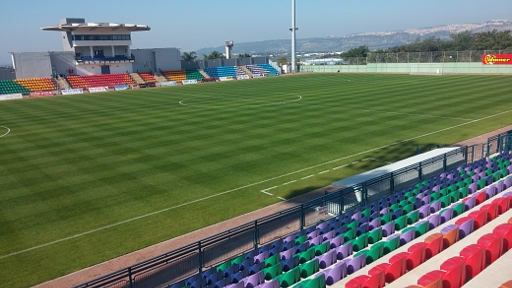 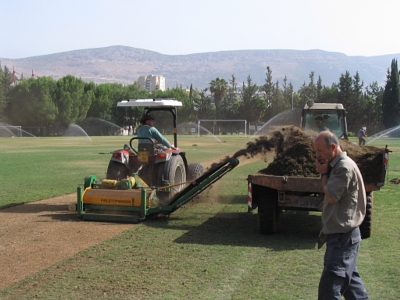